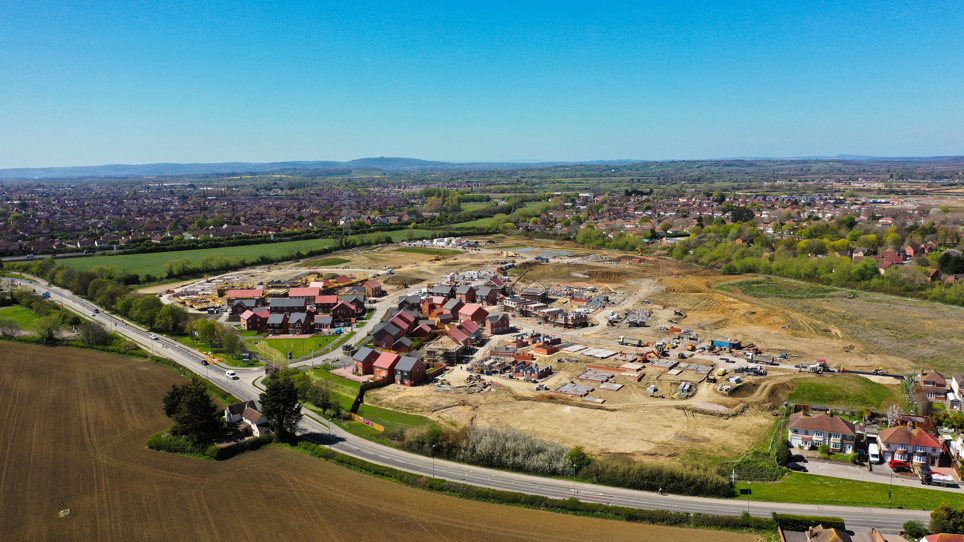 Why hasn’t the younger generation woken up to planning politics?

As someone in their mid-twenties, I’m almost always the youngest person in the room at any given planning consultation event.

Millennials have strong opinions about civil rights, the climate and the role of government, but when it comes to shaping the places we live in, my age group is strangely silent. We have every reason to make more noise.

We’re at the sharp end of the housing affordability crisis. The average price of a home across the UK has more than tripled in the past 20 years from around £82,000 to £271,000, according to government figures. In part, this rise is being driven by a lack of supply.

Many younger people feel they are being denied the chance to get a footing on the housing ladder by an older generation, who have a vested interest in keeping local housing supply low, and who dominate local politics, thwarting planning applications. Between 2017 and 2019, there were 1.9 million planning rejections in the UK, suggesting the extent of ‘nimbyism’.

Yet 57% of people support housebuilding, according to the British Social Attitudes Survey, with younger people most likely to see development as positive. Why isn’t our voice being heard?

There’s very little education in this country about how the planning system works, and a lack of awareness among young people about the extent to which individuals can influence outcomes. Younger people feel disenfranchised from a system that doesn’t seem interested in them.

It doesn’t help that planners and developers' approach to consulting has changed little over the last few decades. While the pandemic has accelerated the use of digital platforms in the last 18 months, the perception lingers that consultations are dry and boring processes that happen in dusty church halls.

We are missing a big trick by not doing more to galvanise young people to get involved. Afterall, these are the people who stand to gain most by new developments looking five, ten, or 20 years down the line. Younger people are also often more open to change, and the case for adapting, and improving their local area, to keep pace with the demands of a changing world.

So what can we do?

We could start by talking to younger people in plain terms, using the media channels they consume, and going to the places that they go. Consultation processes need to be as slick and convenient to interact with as other services that vie for our attention.

For example, housebuilders are increasingly using social media like Instagram and Facebook to support their marketing activity. How about we use this type of media at the start of the process too?

We can’t expect younger people to have the time, or the inclination, to attend a consultation event at a community hall they never usually visit. Instead take the event to them. Host it at a college, university, shopping centre or other place frequently visited by my generation. Importantly, this should be in addition to choosing more traditional venues. I’m not suggesting that younger people are targeted instead of older people. Everyone, of all ages and backgrounds, should have a chance to contribute.

Complement these events with conveniently timed, easy to access virtual events - which are clearly advertised, across multiple media channels, as an opportunity to influence planning decisions that affect us.

Above all, we need to underline that young people have as much agency in shaping their local area, and therefore their future, as any other age cohort. We need to reassure young people that the planning system is willing to hear their voice - if they are prepared to talk. 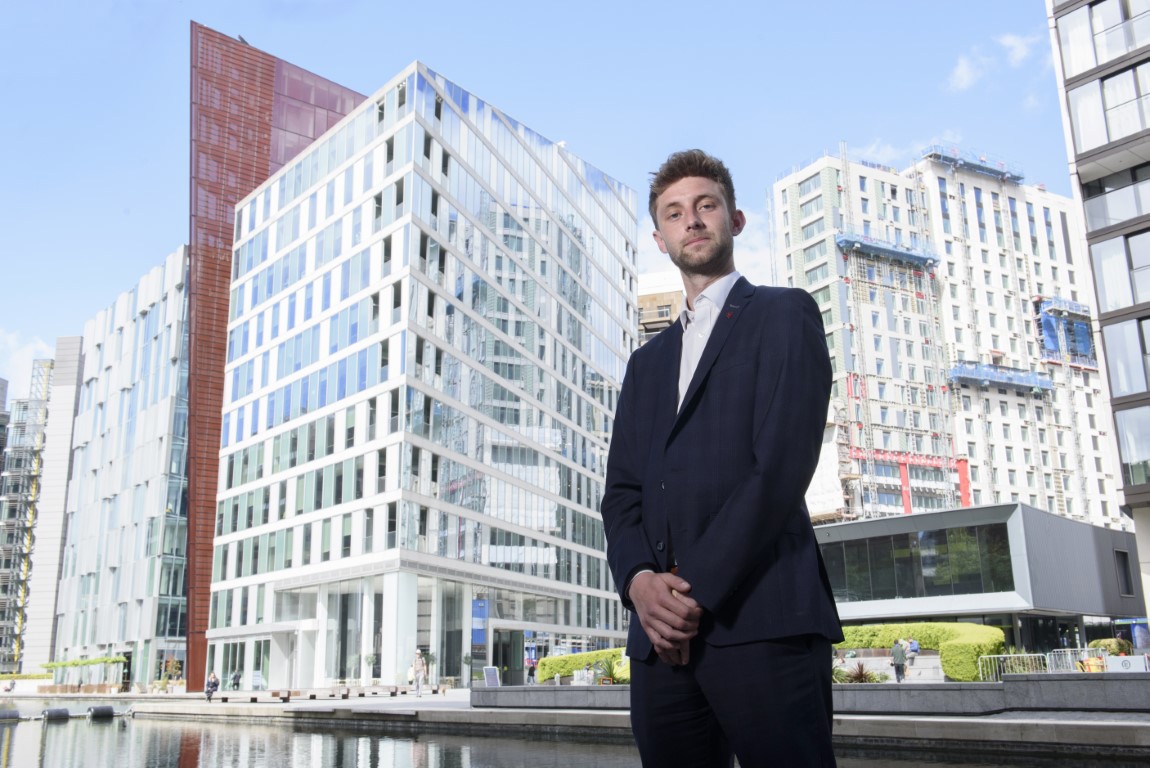