Time to take the politics out of planning with independent body

If there is one thing that any of us in the planning world will know, it’s that reforming the system is an extremely tough nut to crack.

Recent months have been a harsh reminder that planning still proves to be a political football, which has stalled the government’s proposed reforms.

Michael Gove’s appointment as Housing Secretary prompted reports that there would be a re-think of reforms in last year’s Planning White Paper.

And then Prime Minister Boris Johnson waded in by telling the Conservative Party conference that he would be advocating residential development on brownfield rather than greenfield sites.

The Chesham and Amersham by-election defeat for the Conservative Party, where the Government planning reform dominated the campaign, prompted that change of heart on the White Paper.

The future for planning reform is yet again surrounded by uncertainty but what is beyond doubt is that we need to take the politics out of planning.

We need to stop the constant chopping and changing if we are to get anywhere near the Government’s ambitions of delivering 300,000 new homes a year.

The Government should introduce an independent body to oversee the planning sector, to help our industry rise to the challenge of solving the UK’s housing crisis.

There is precedent in the shape of The Office of the Planning Regulator (OPR) in Ireland - the state’s independent oversight body for planning which was set up to independently assess councils’ forward planning and zoning decisions.

Here in the UK, clear direction is required because planning also has an important role in providing the long-term stability to guide investment decisions. But recent changes have created confusion and delay rather than clarity.

There is already too much tinkering around the edges with planning reform on a national level; at a local level Government needs to avoid micro-management of local authorities and dictating to the nth degree.

Instead, it should provide achievable targets which are statutory obligations but then letting local planning officials get on with it, whether it be on greenfield or brownfield sites.

One area that would merit independent scrutiny is that of Green Belt Boundaries. There should be a statutory requirement for existing boundaries to be examined for relevance as part of the review mechanism for local plans.

Finding a way to take politics out of planning will help us move forward. It would help to remove short-term pressures politicians face when making decisions about the long-term future of the communities they represent.

Those who want to own and live in high-quality, sustainable communities deserve more clarity and certainty than today’s system can provide. 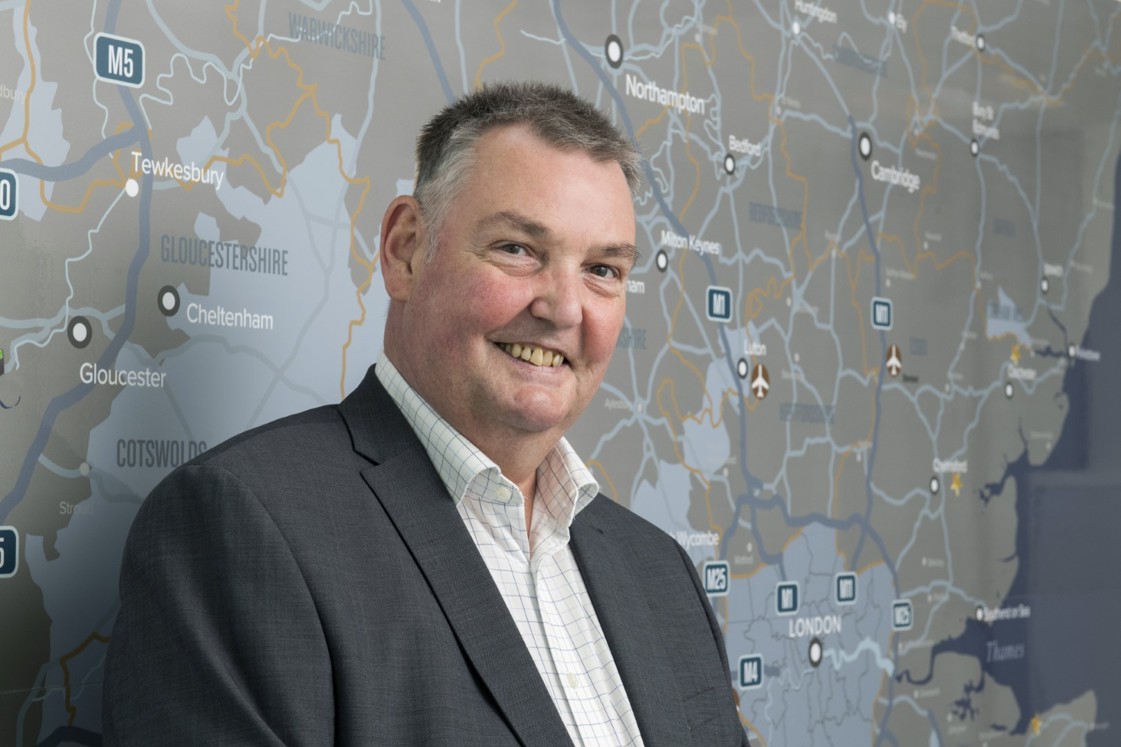