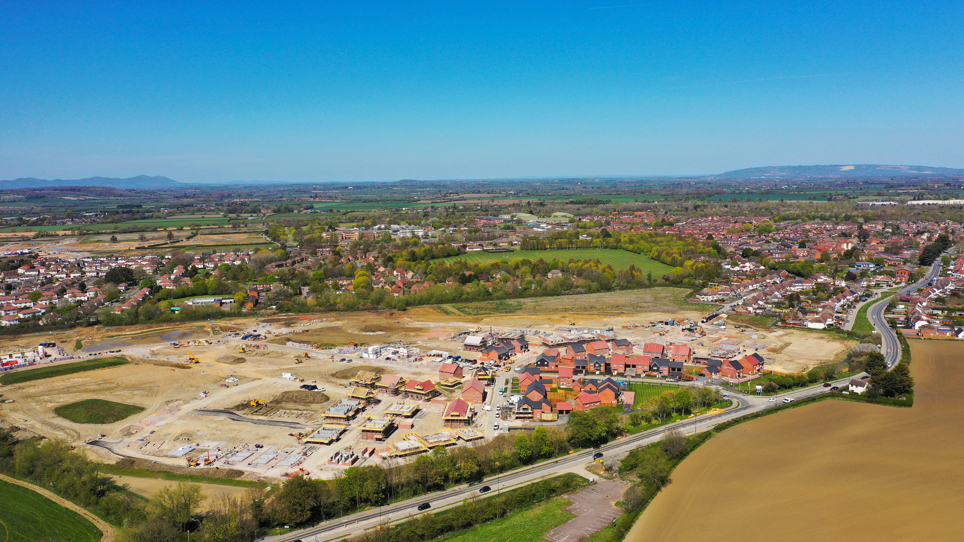 With its tranquil countryside, picturesque villages, booming towns and cities and glorious coastline, it’s no wonder that demand for new homes in the South West of England is growing.

The region’s qualities make it an attractive destination for holidaymakers – including those snapping up second homes in more rural areas - and people no longer bound to living close to their place of work and seeking new scenery and a new home.

It’s also a growing region, with places like the West of England the most economically successful outside of London.

However, there is an invisible impediment to those wanting to live in Somerset, one of the region’s most thriving counties and sought-after locations for a new home.

The hidden obstacle comes in the form of high levels of phosphates within the rivers of the Somerset Levels and Moors.

This leads to eutrophication, or the excessive growth of algae within a river system, which depletes oxygen in the water as the algae is broken down by bacteria and creates havoc for biodiversity.

Other areas in the country are similarly affected by high levels of other biological nutrients, such as nitrates.

Natural England wrote to Somerset’s four District Councils more than a year ago about the high levels of phosphates on the Somerset Levels and Moors, designated as both a Special Protection Area and a Ramsar Site, two of the highest levels of environmental protection.

This advised the councils that they should undertake a ‘Habitat Regulations Assessment’ for any new proposals with the potential to further increase phosphates in the environment before a planning consent can be formally issued.

It has been estimated that the phosphate issue is delaying the delivery of more than 11,000 new homes across Somerset – and tens of thousands more nationally.

As a legal requirement, and in the interests of protecting the environment, there are limits to what developers and local planning authorities can do to overcome this issue.

Also, with the lack of any simple, clear solutions, this has effectively led to a quasi-moratorium on development in areas affected by an excess of nutrients across the country.

For people who are prevented from having a place they can call their own in Somerset, this must be an incredibly frustrating situation because the region is being denied much-needed new homes.

Local communities will suffer from increasing house prices, stalled regeneration projects and from missing out on the economic benefits of new development.

Also, at a sporting grassroots level, it is also thwarting Chard Football Club’s efforts to build for the future as they will have a new stadium as part of Mactaggart & Mickel’s plans for 295 new homes in the northern end of the town.

But it is fair to say that the development industry as a whole is bearing the brunt of the impacts, even though it hasn’t created the problem.

Rather, phosphate pollution is an environmental problem caused by the way society has operated without sufficient regard to water quality.

The issue clearly demonstrates the disparate nature of planning and environmental legislation, policy and regulation, as well as the lack of joined-up thinking and insufficient collaboration between key stakeholders.

We hope this signals a moment for  national and local government, water providers,  to come together.

It is almost two years since the matter first came to light in the south of England and yet there is still no coherent long-term solution to the problem.

There are certainly site-specific solutions, which Mactaggart & Mickel has hands-on experience of. We are therefore well-placed to help farmers and landowners find pragmatic solutions to realise an increase in the value of their land in phosphate-sensitive areas.

But only by working collaboratively with key stakeholders we find strategic, long-term solutions to this issue and chart a way forward. Is the new department for levelling up up for the collaboration challenge? 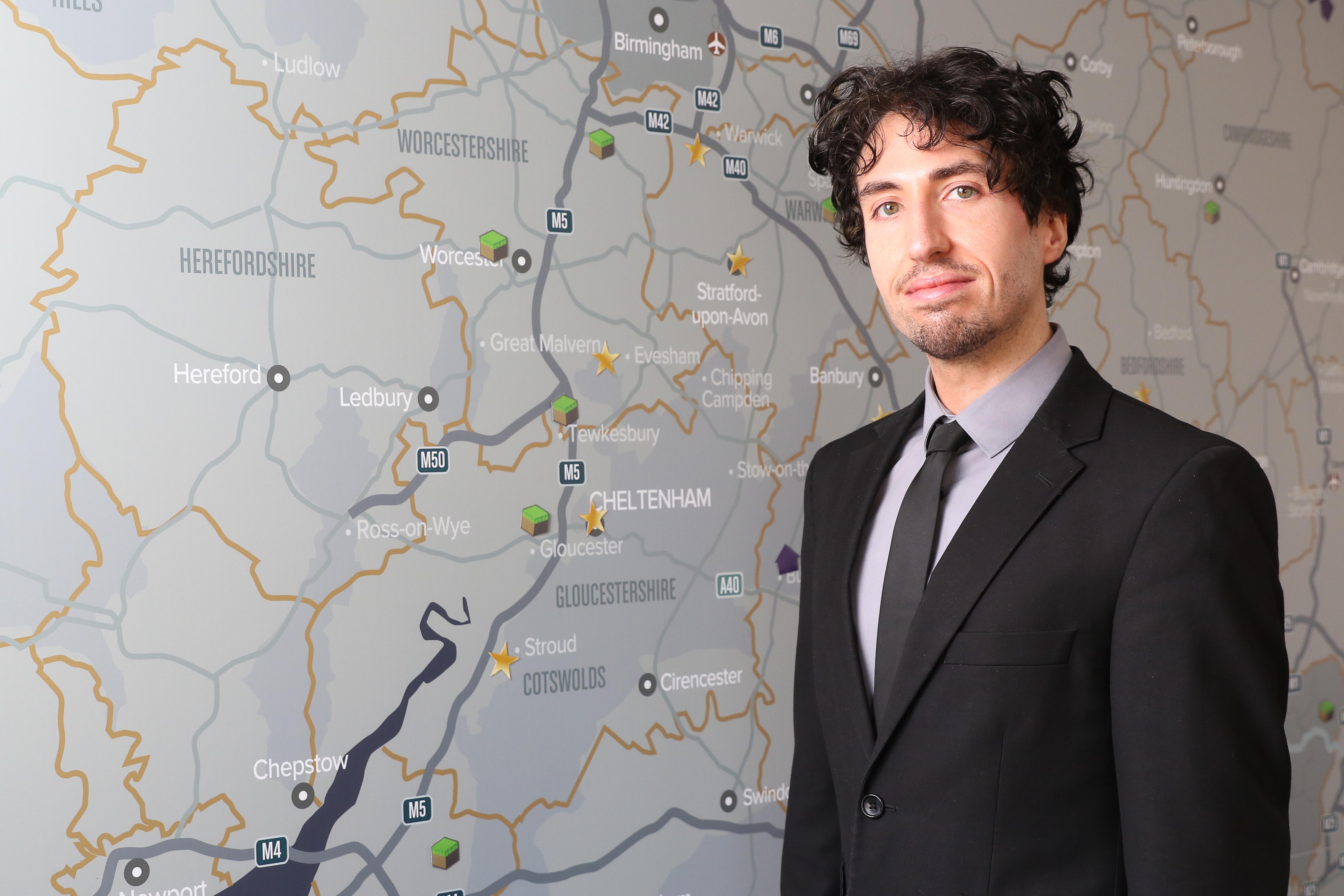